Donald Byrd: The America That Is To Be 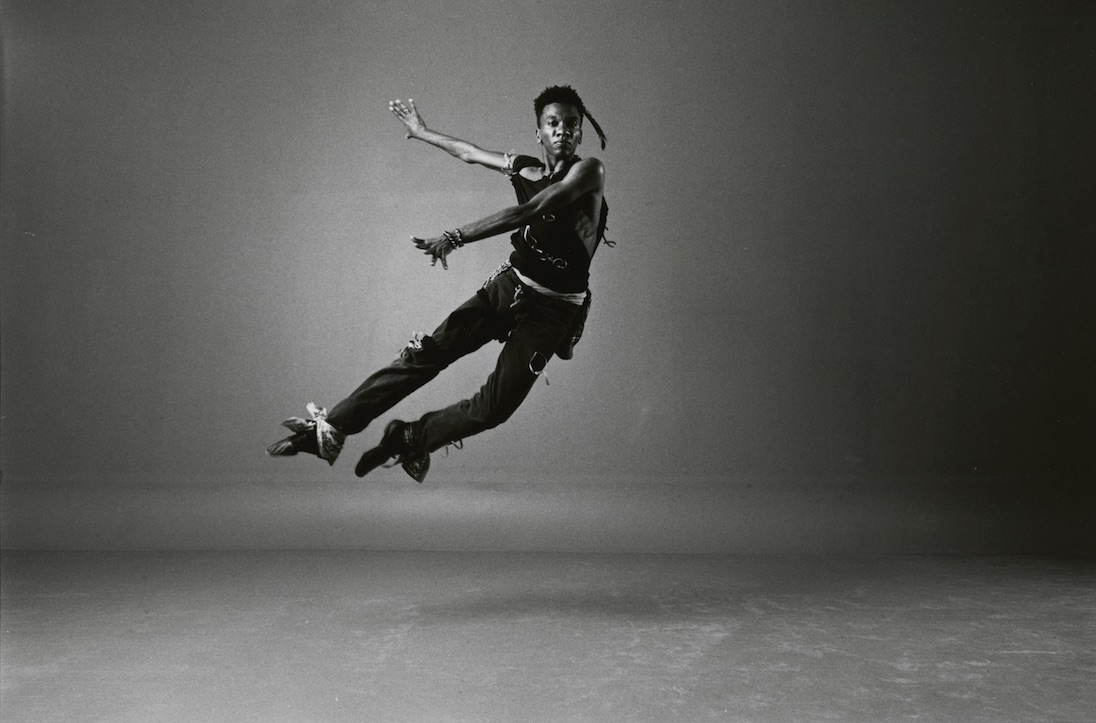 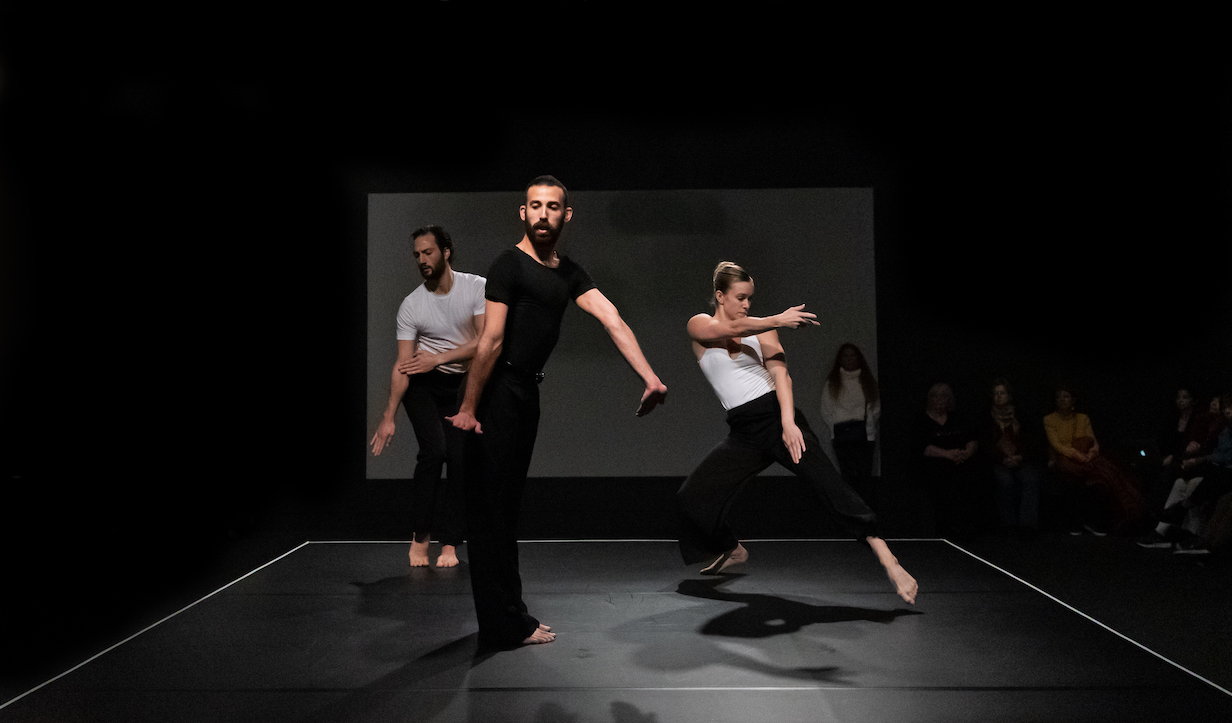 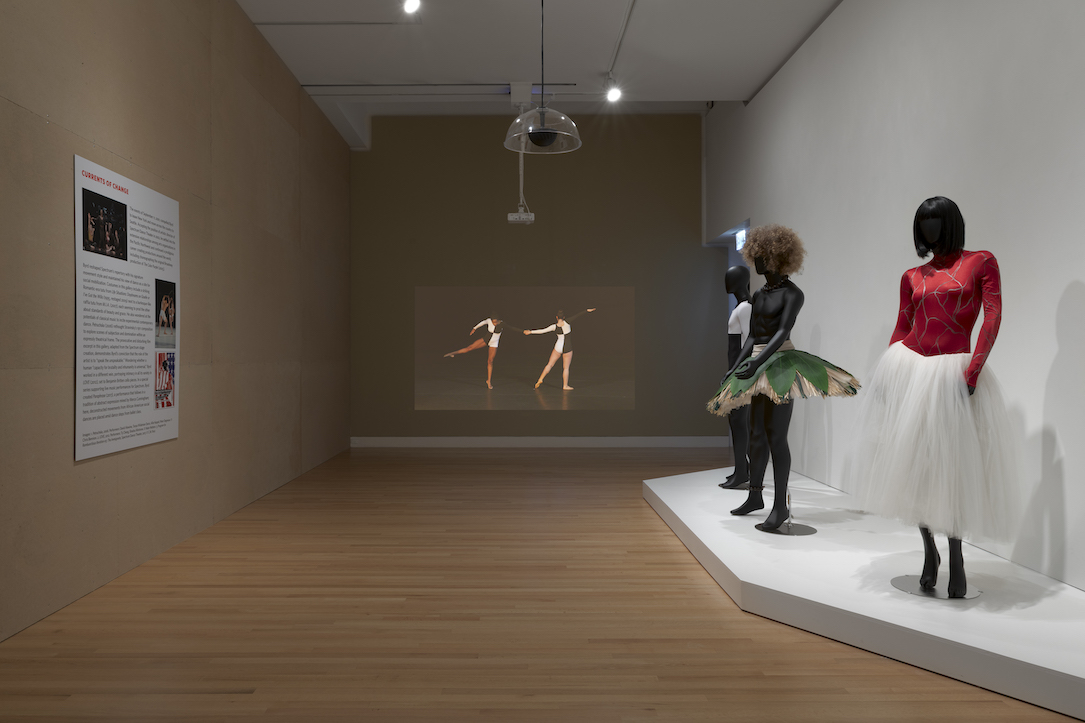 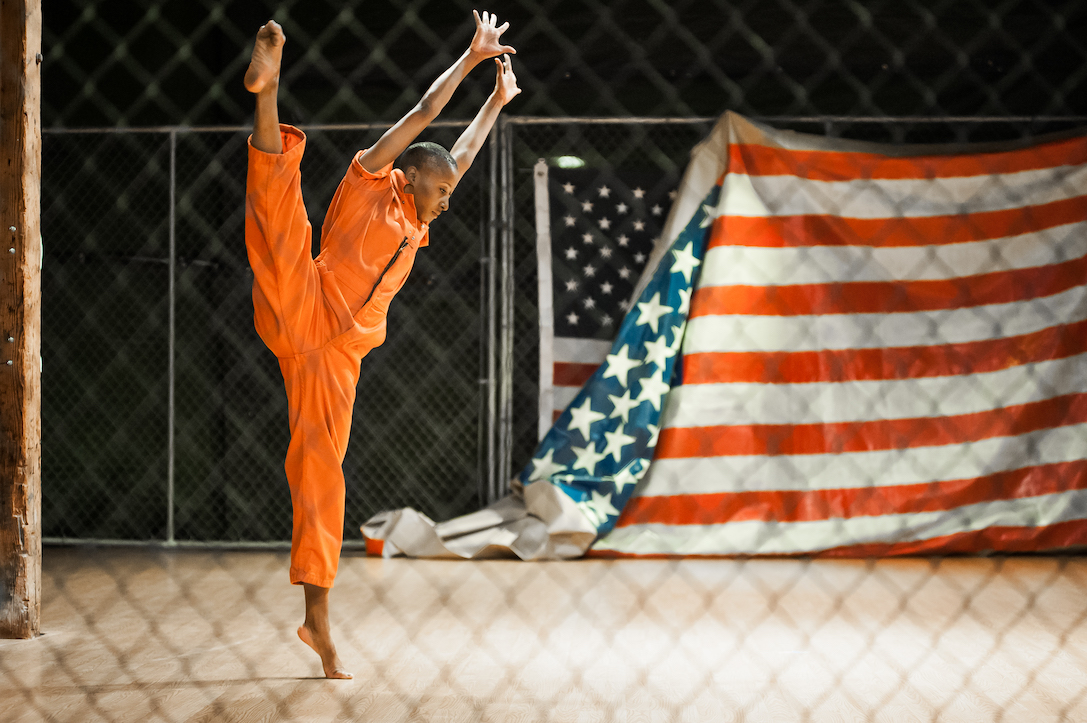 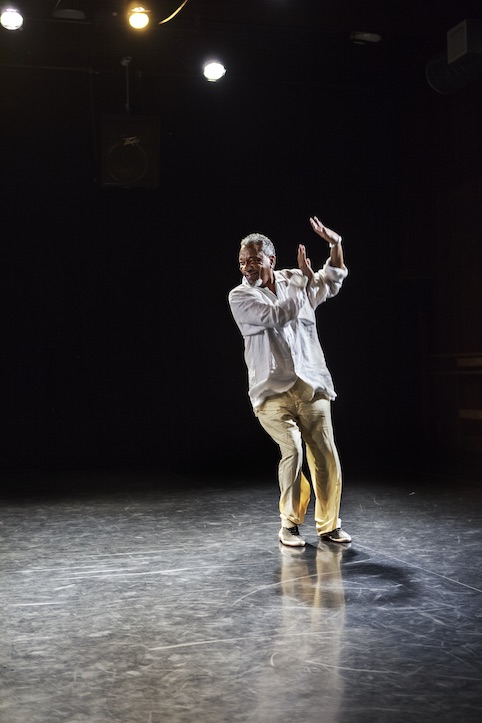 What can dance do? Master choreographer Donald Byrd consistently wonders at the ways dance produces meaning for audiences, and how the alignment of music, gesture, mise-en-scène, text, and, most importantly, theme might best convey the urgent dilemmas of our society. Byrd has explored the landscapes of desire, cruelty, and social communion in theatrical dances that confound, provoke, and revise our shared understanding of contemporary living. Through archival footage, images, and costumes—evidence gathered from the more than 125 works he has made across a celebrated forty-year career that is still very much in progress—The America That Is To Be demonstrates how he has choreographed the story of our country’s ongoing struggles to care for our complex diversity.

This exhibition surveys the trajectory of Byrd’s career, from his early dances in a punk-inspired aesthetic made while in residence at California Institute of the Arts near Los Angeles, through works with his own company, Donald Byrd/The Group, in New York during the 1980s and 1990s, to his arrival in 2002 in Seattle, where his commitment to social justice has found full expression in a remarkable array of dance theater works. Throughout a rich career that has spanned Broadway, Hollywood, professional theater, opera, and ballet, he has wondered openly at the capacities of dance to take on challenging questions: the complex sexualities that correspond to antiracist, feminist creativity; the facile willingness to utilize cruelty as a lever for provoking social response; and the power of satire and humor to shape public discourse about race and class.

Following his interests in contemporary ballet and classical music, and his own vision of theatrical dance movement, Byrd considers choreography a vessel that can contain and convey responses to the pressing issues of the day. How can theatrical dance challenge our shared expectations of social possibility? How could it shock us into action, demand our collective gesture as we witness its unfolding? Tracing a particular strand of Donald Byrd’s prodigious achievement, and animated by live performances in the galleries, The America That Is To Be demonstrates the passionate affirmation of a mature artist’s belief in the power of dance to inspire social transformation.

Donald Byrd (American, b. 1949, New London, North Carolina) is a Tony-nominated (The Color Purple) and Bessie Award-winning (The Minstrel Show) choreographer. He has been the Artistic Director of Spectrum Dance Theater in Seattle since December 2002. Formerly, he was Artistic Director of Donald Byrd/The Group, a critically acclaimed contemporary dance company, founded in Los Angeles and later based in NewYork that toured both nationally and internationally. He has created dance works for many leading companies including Alvin Ailey American Dance Theater, Pacific Northwest Ballet, The Joffrey Ballet, and Dance Theater of Harlem, among others, and worked extensively in theater and opera.

His many awards, prizes, and fellowships include the Doris Duke Artist Award; Honorary Doctorate of Fine Arts, Cornish College of the Arts; Masters of Choreography Award, The Kennedy Center; Fellow at The American Academy of Jerusalem; James Baldwin Fellow of United States Artists; Resident Fellow of The Rockefeller Foundation Bellagio Center; Fellow at the Institute on the Arts and Civic Dialogue, Harvard University; and the Mayor’s Arts Award for his sustained contributions to the City of Seattle.

Byrd received the 2016 James W. Ray Distinguished Artist Award, which is funded by the Raynier Institute & Foundation through the Frye Art Museum | Artist Trust Consortium. The award supports and advances the creative work of outstanding artists living and working in Washington State and culminates in a presentation at the Frye Art Museum.

Donald Byrd: The America That Is To Be is organized by the Frye Art Museum and curated by Thomas F. DeFrantz, Professor of Dance, Duke University. Lead support for this exhibition is provided by the Raynier Institute & Foundation through the Frye Art Museum | Artist Trust Consortium. Additional generous support is provided by Graham Construction, Washington State Arts Commission (ArtsWA), and National Endowment for the Arts. Media sponsorship is provided by Encore Media Group. 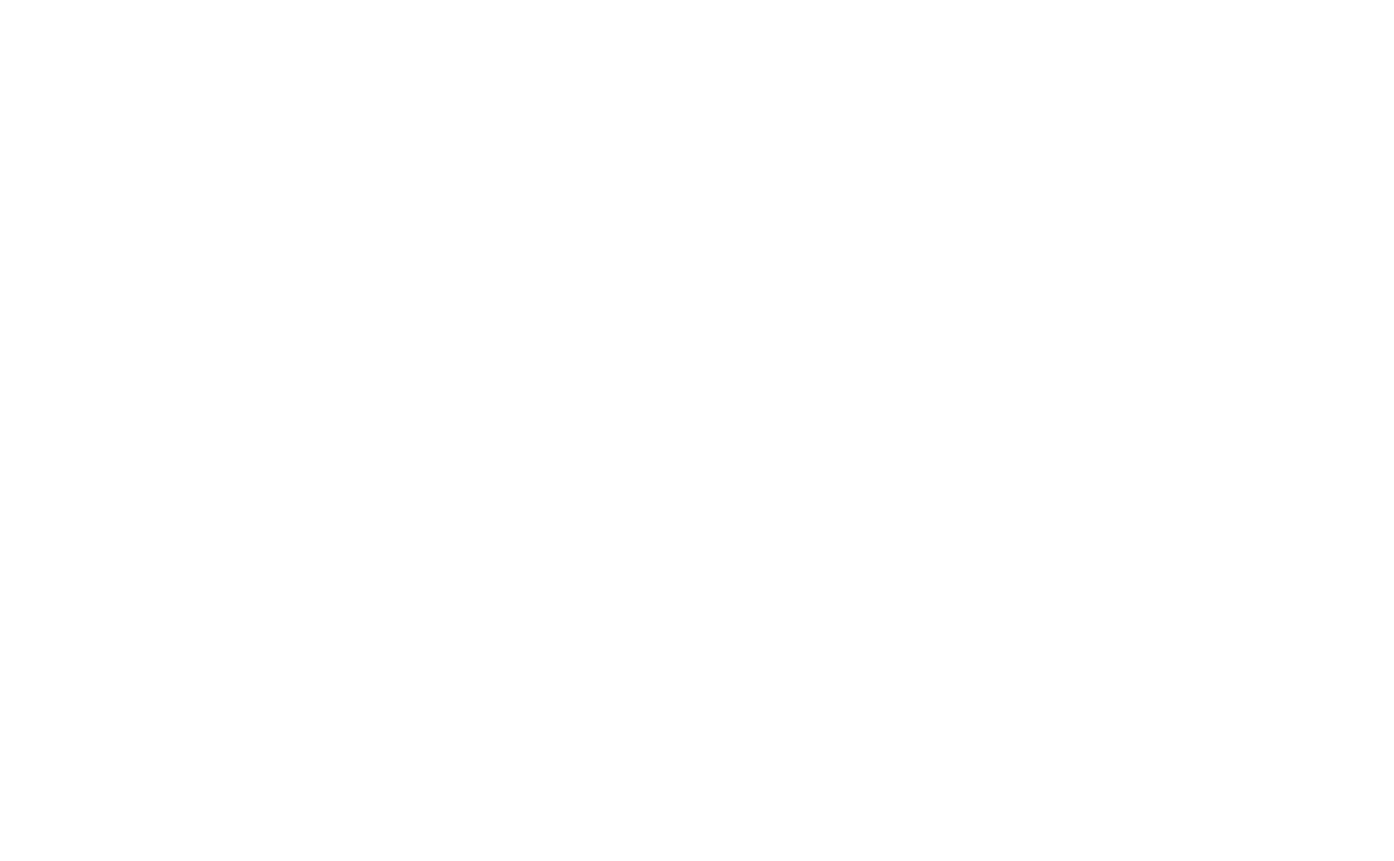 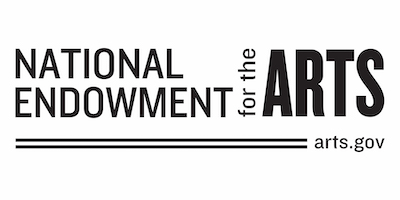